The concept for Nowhereman Brewing Company was based around the idea of MAN & HOP. The symbol is a personification of a beer hop representing the Nowhereman journey, the merging of Man & Beer. Inspired by stencil street art, warehouses & factories. Tribal in nature.
Note: Identity work for their inaugural beer Crate Digger also shown. 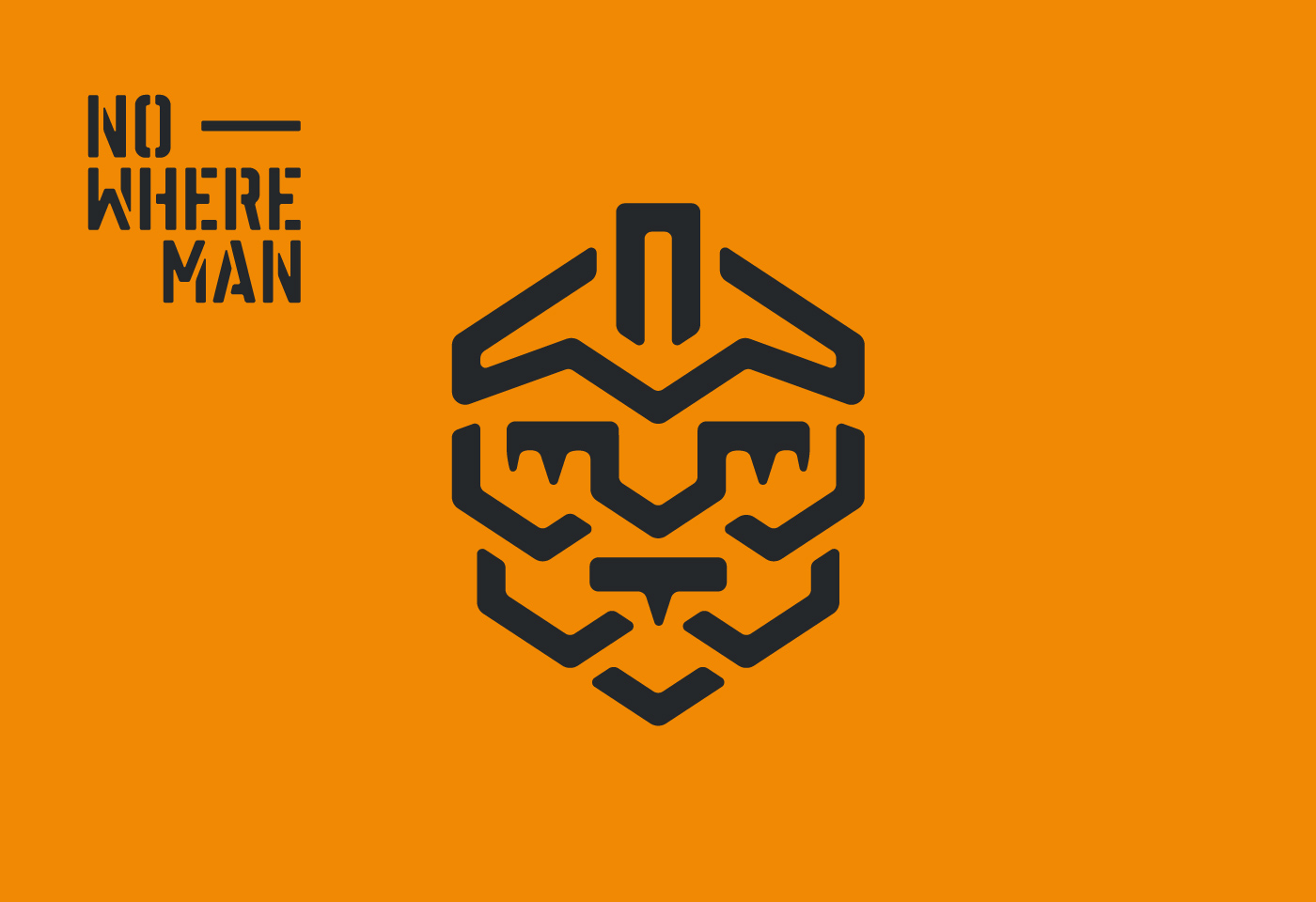 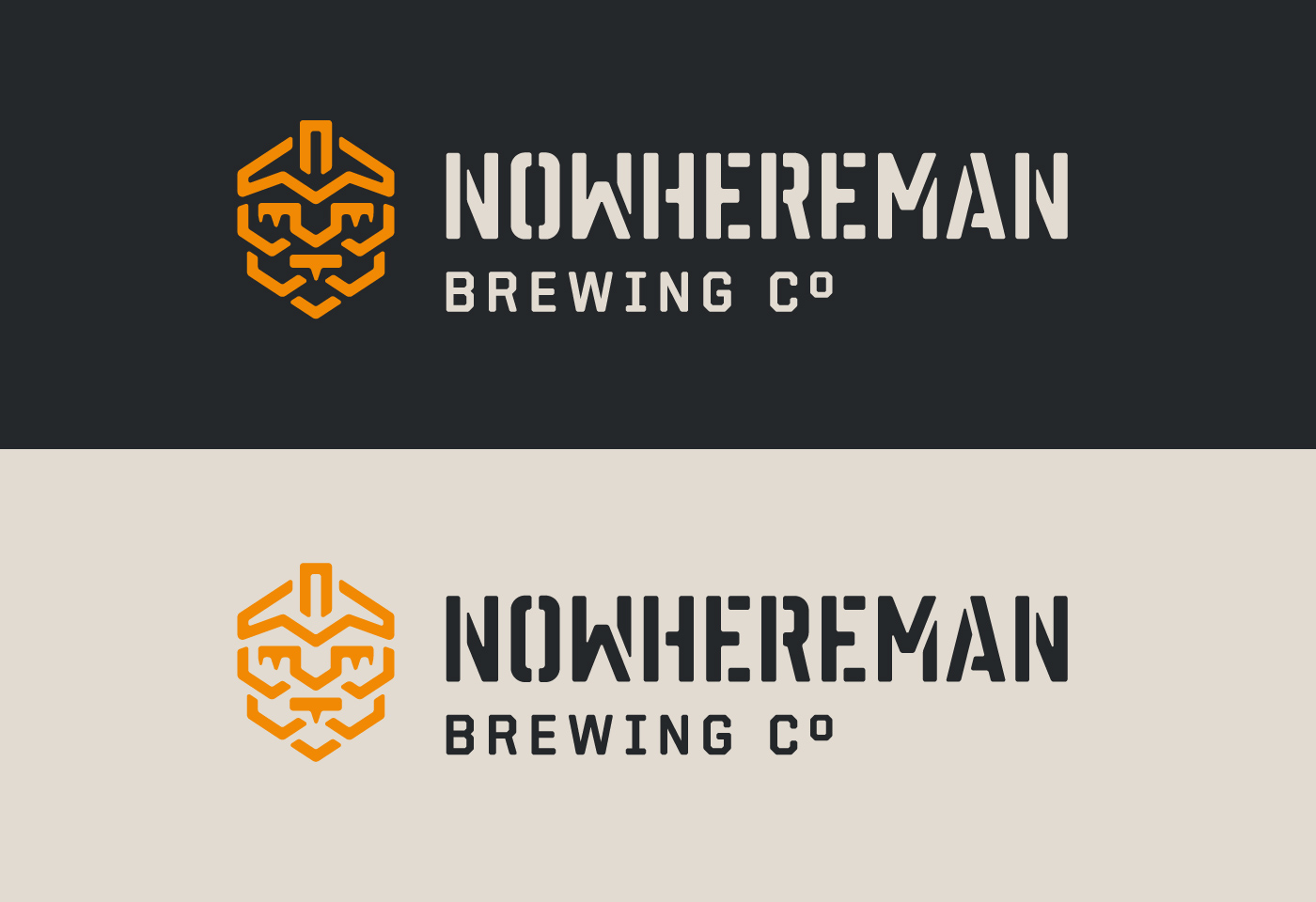 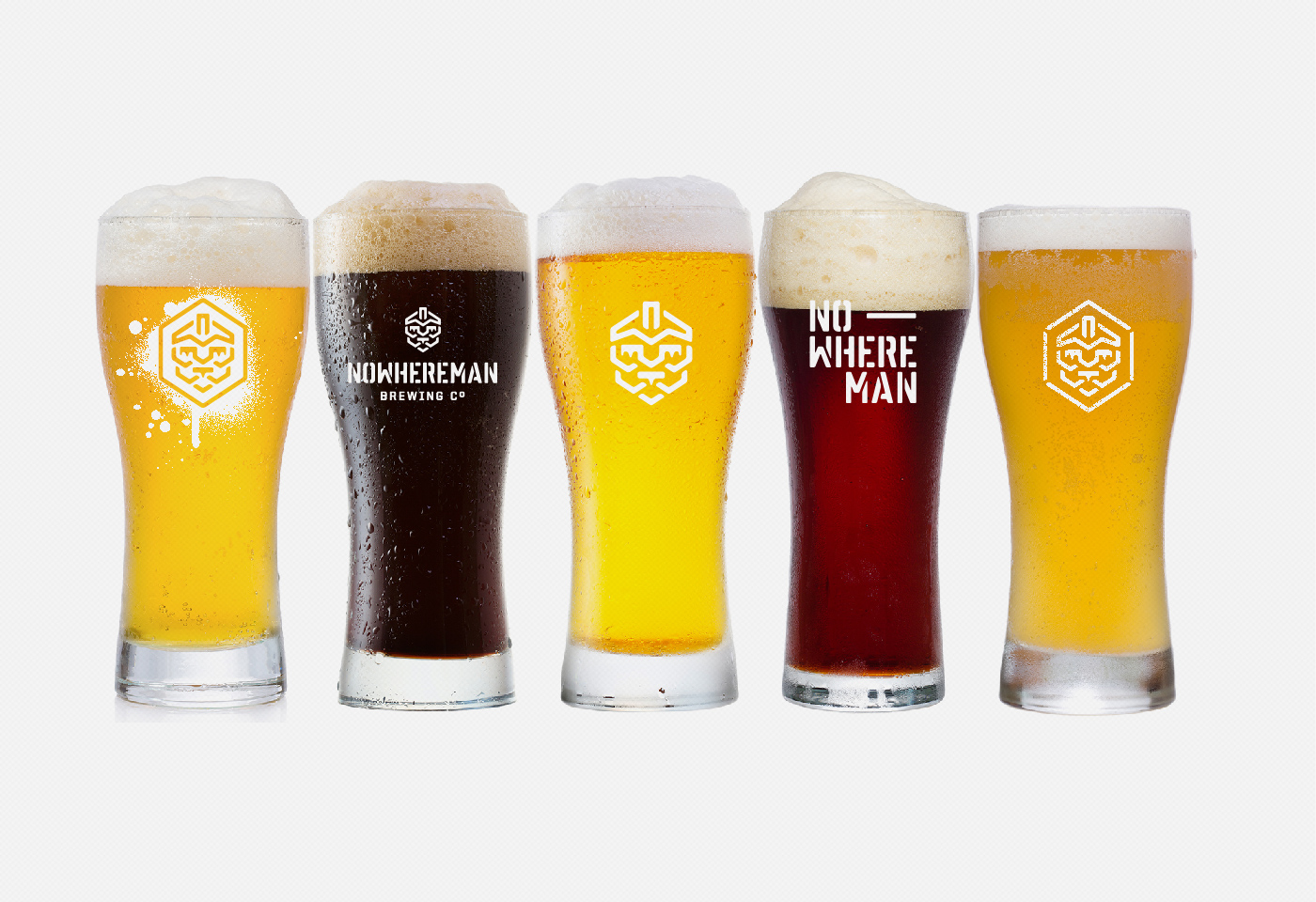 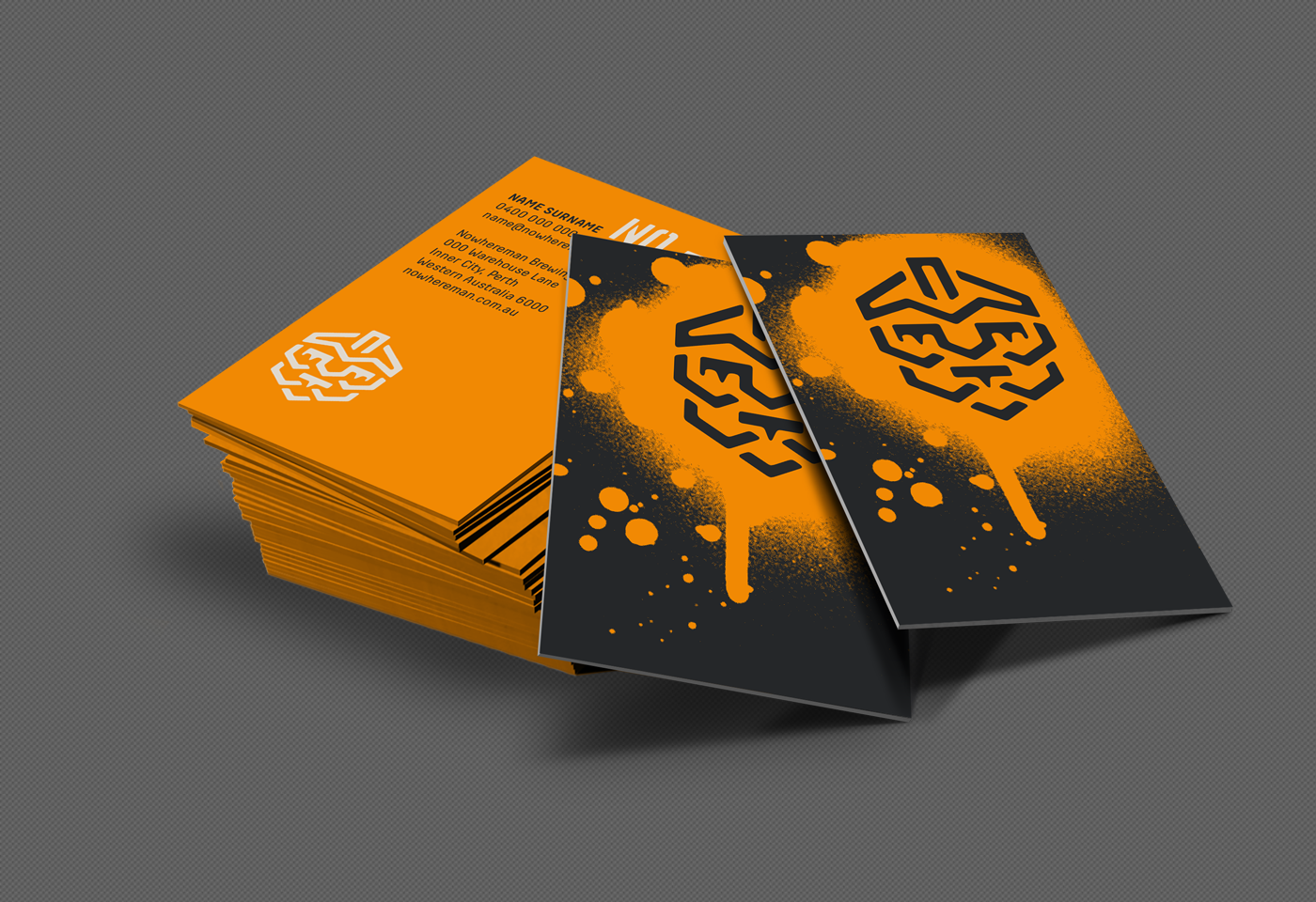 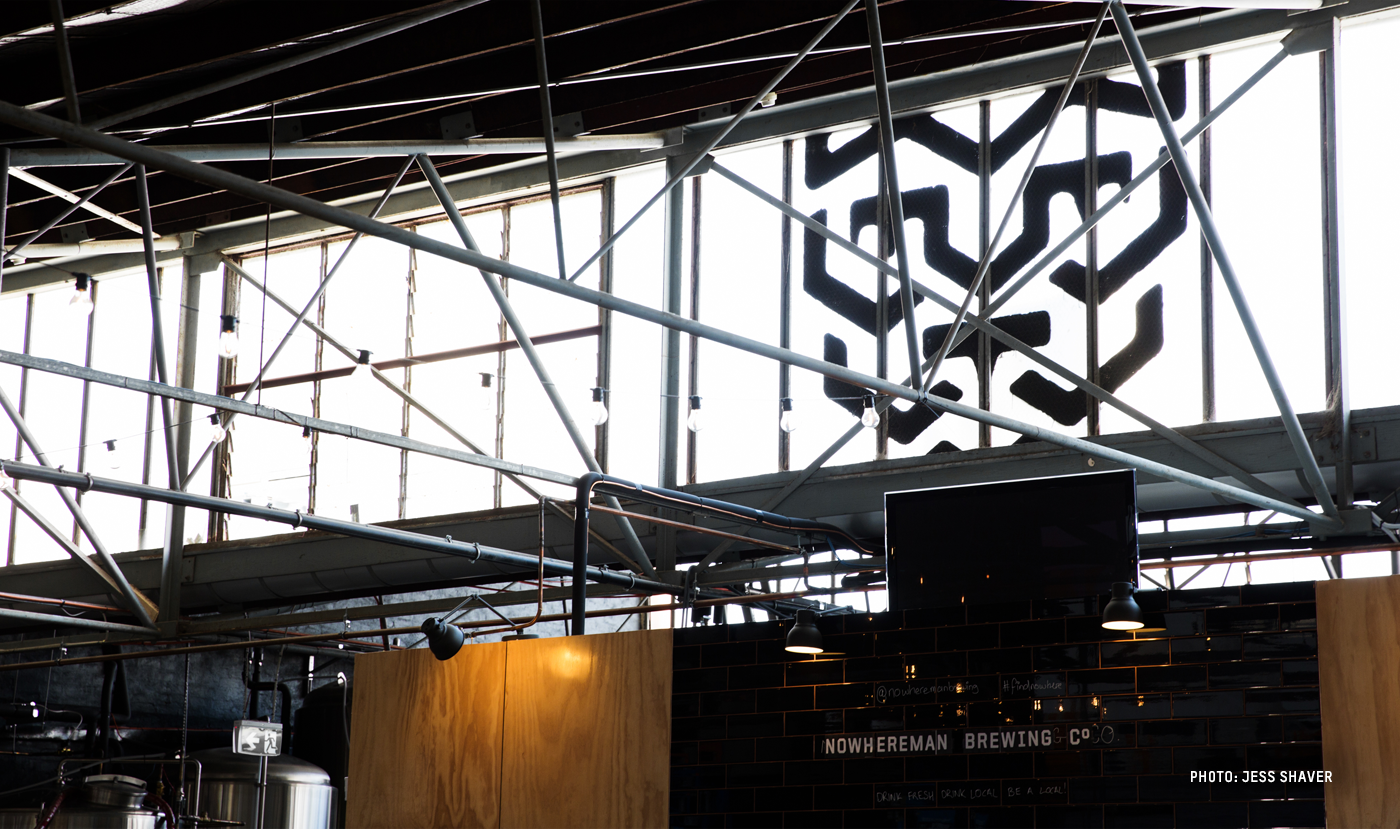 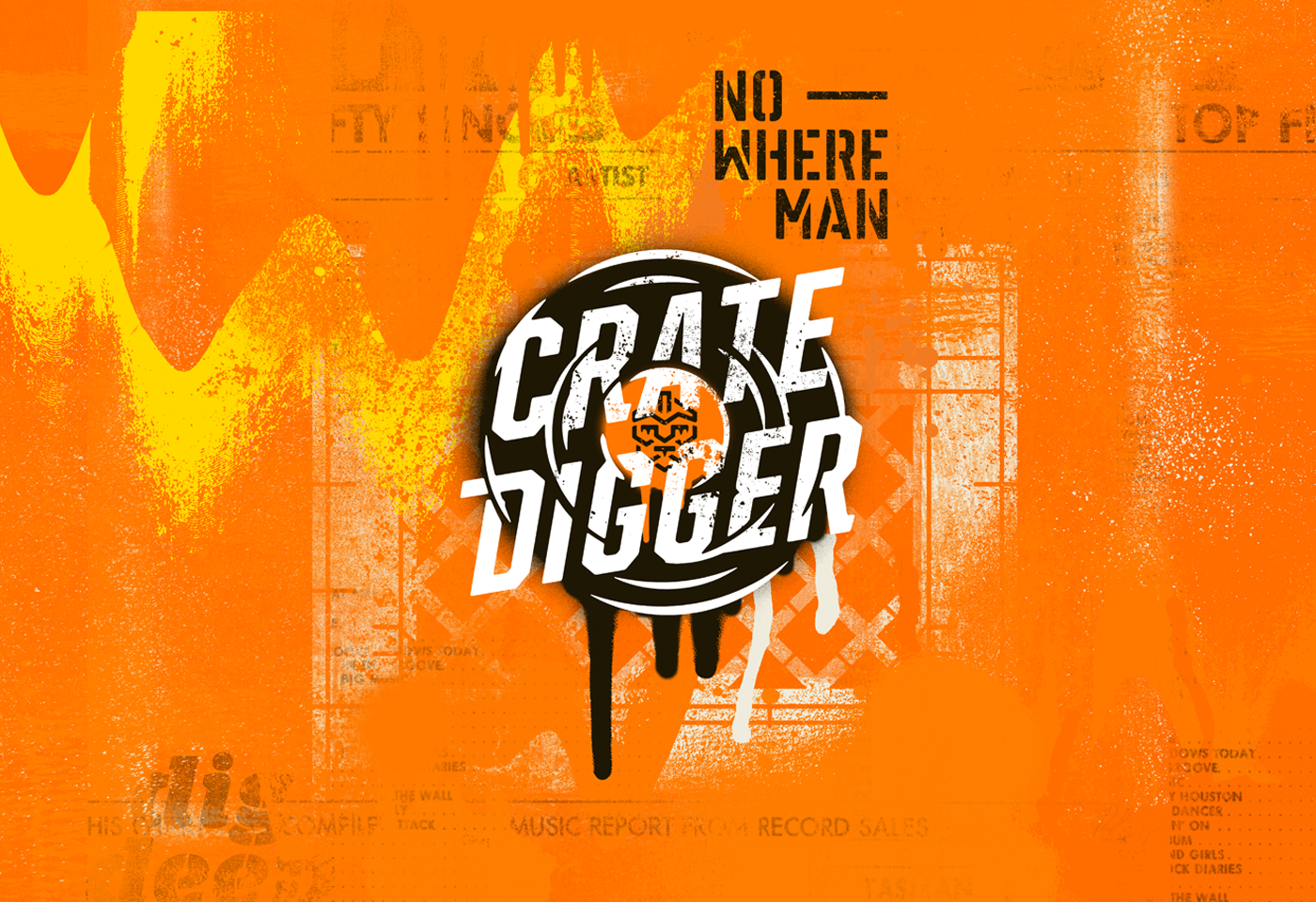 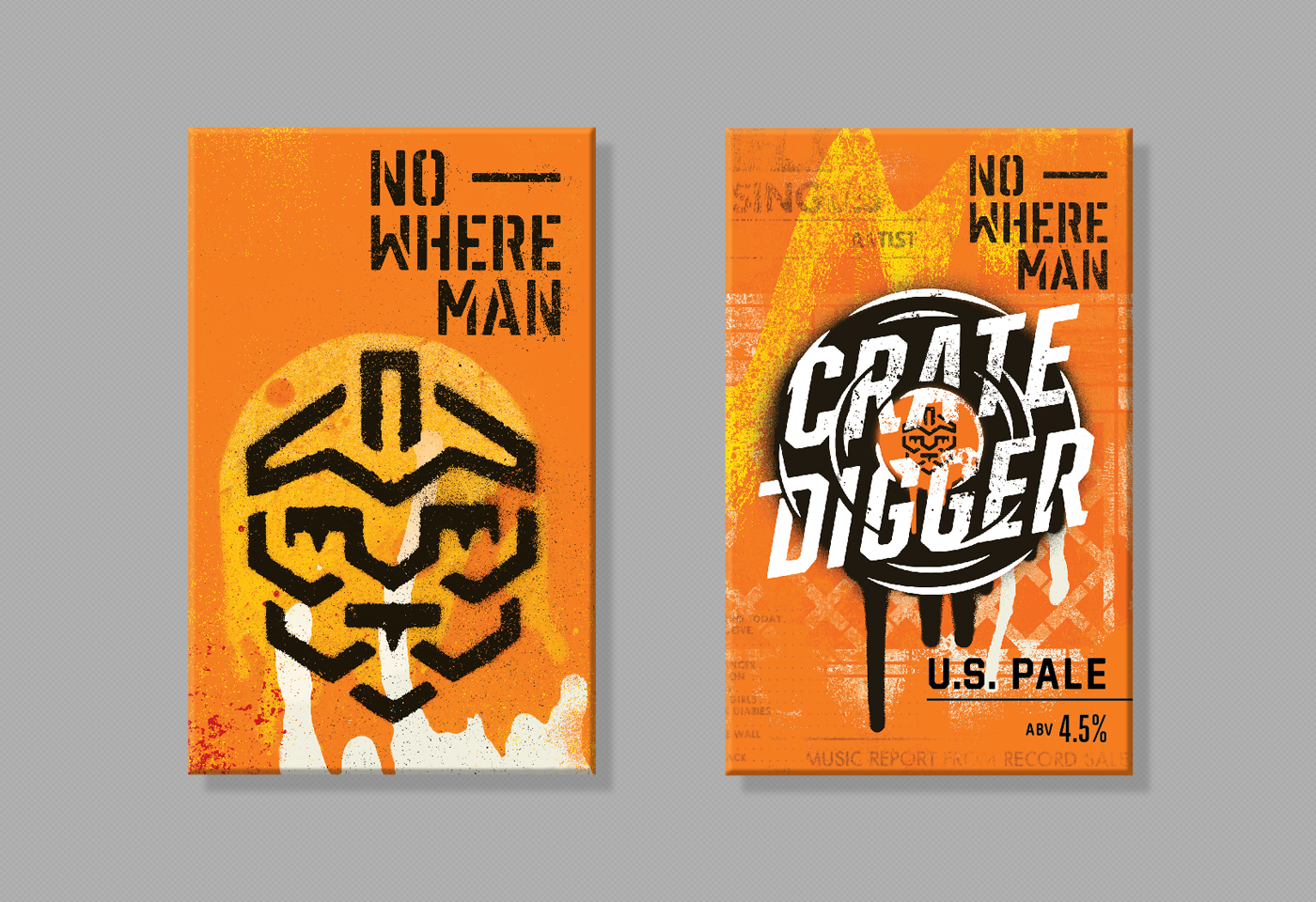 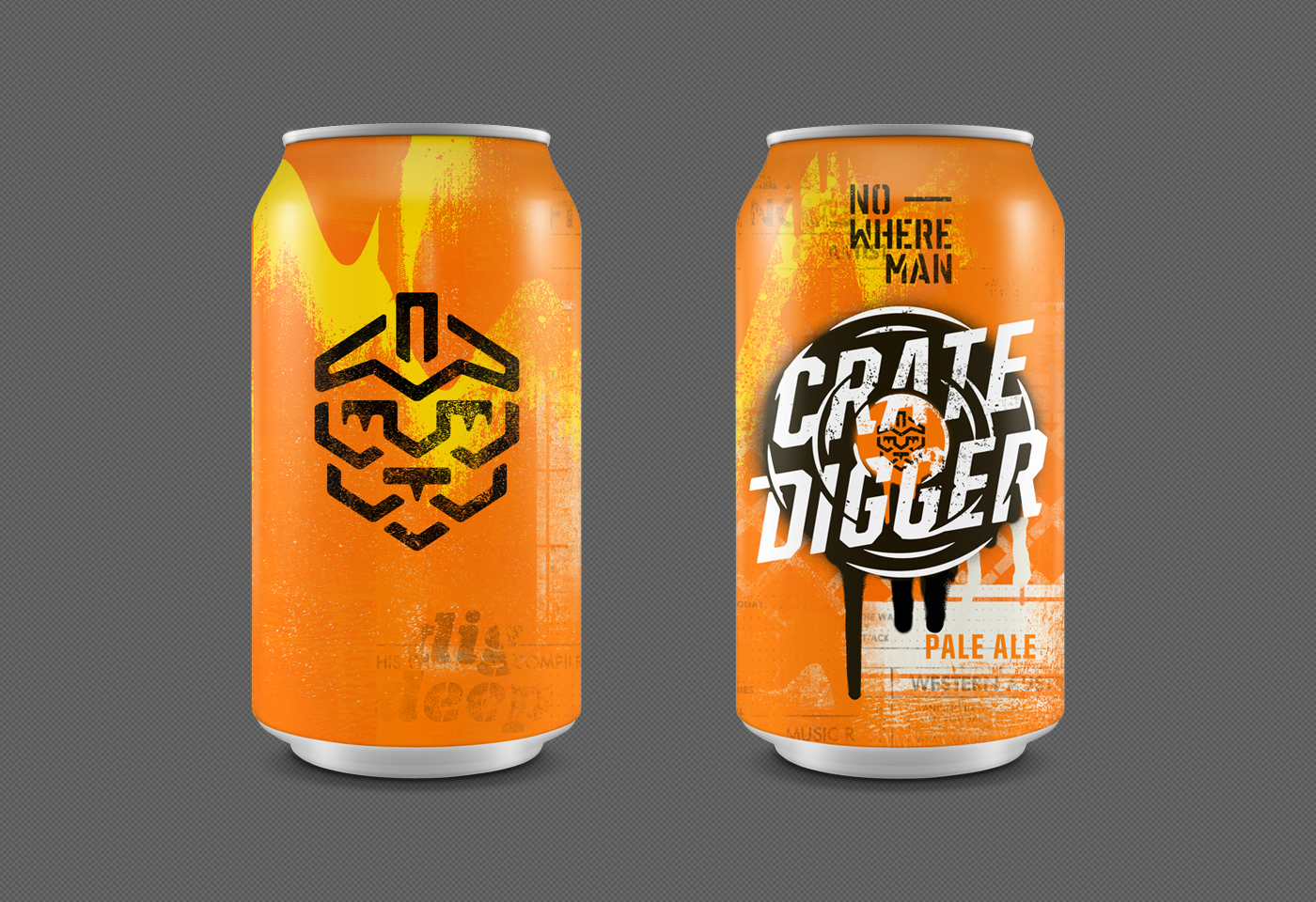 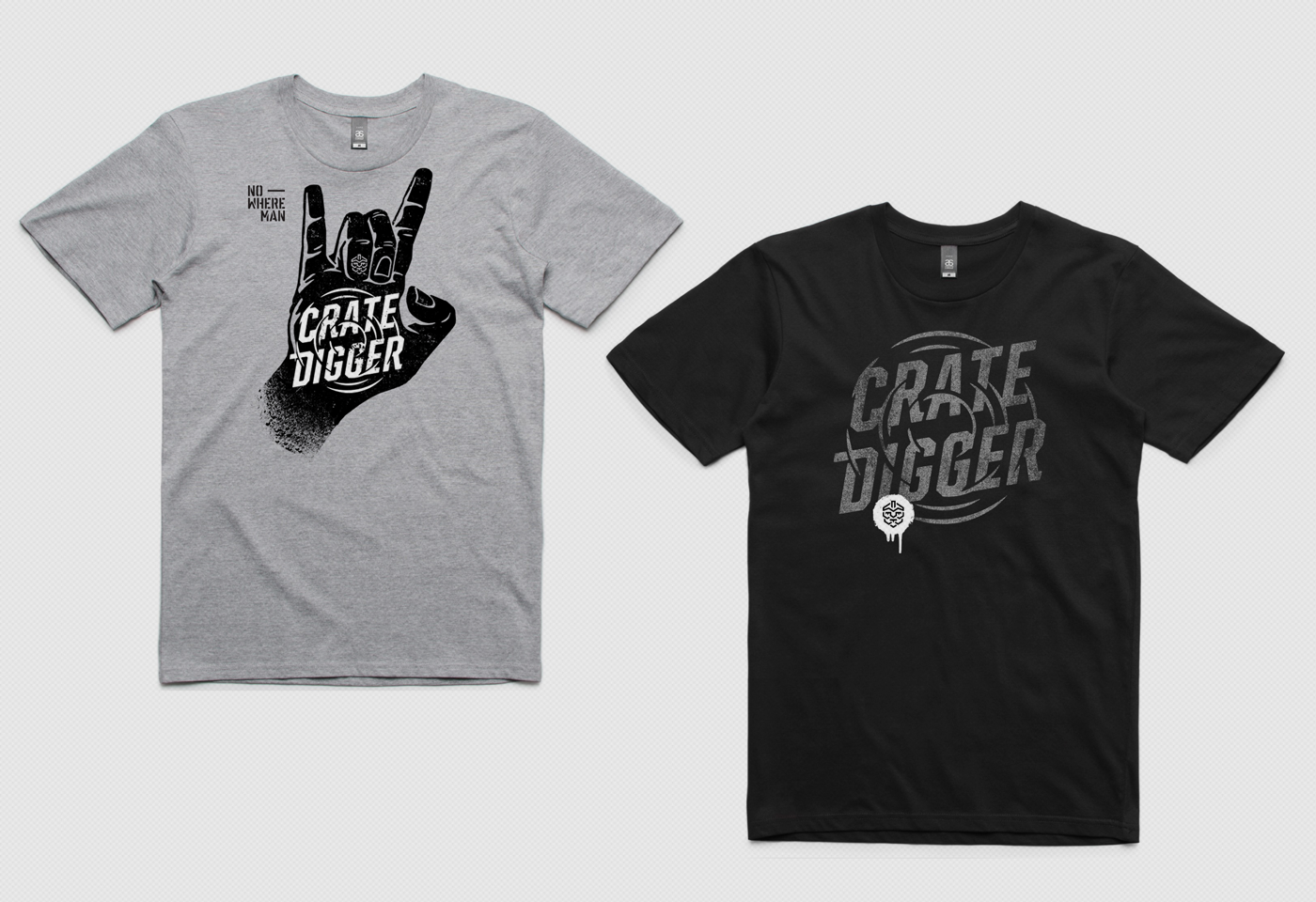 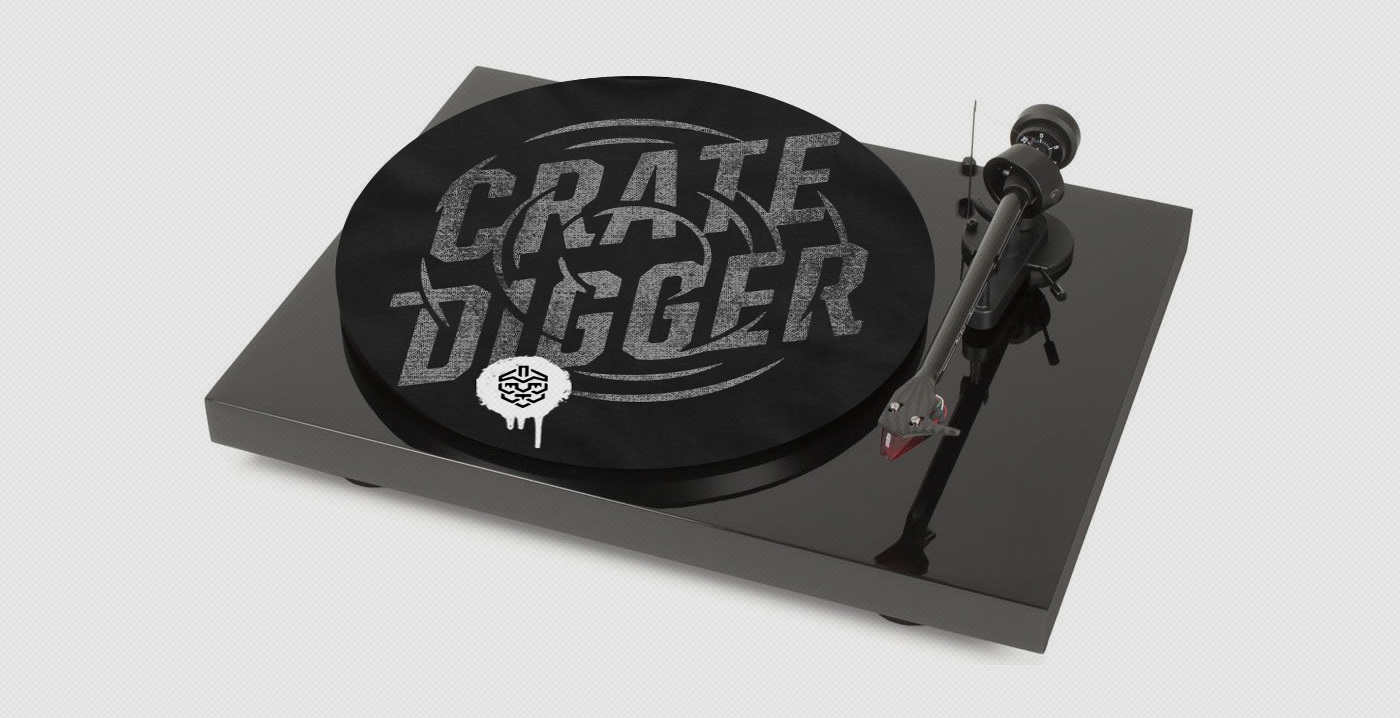 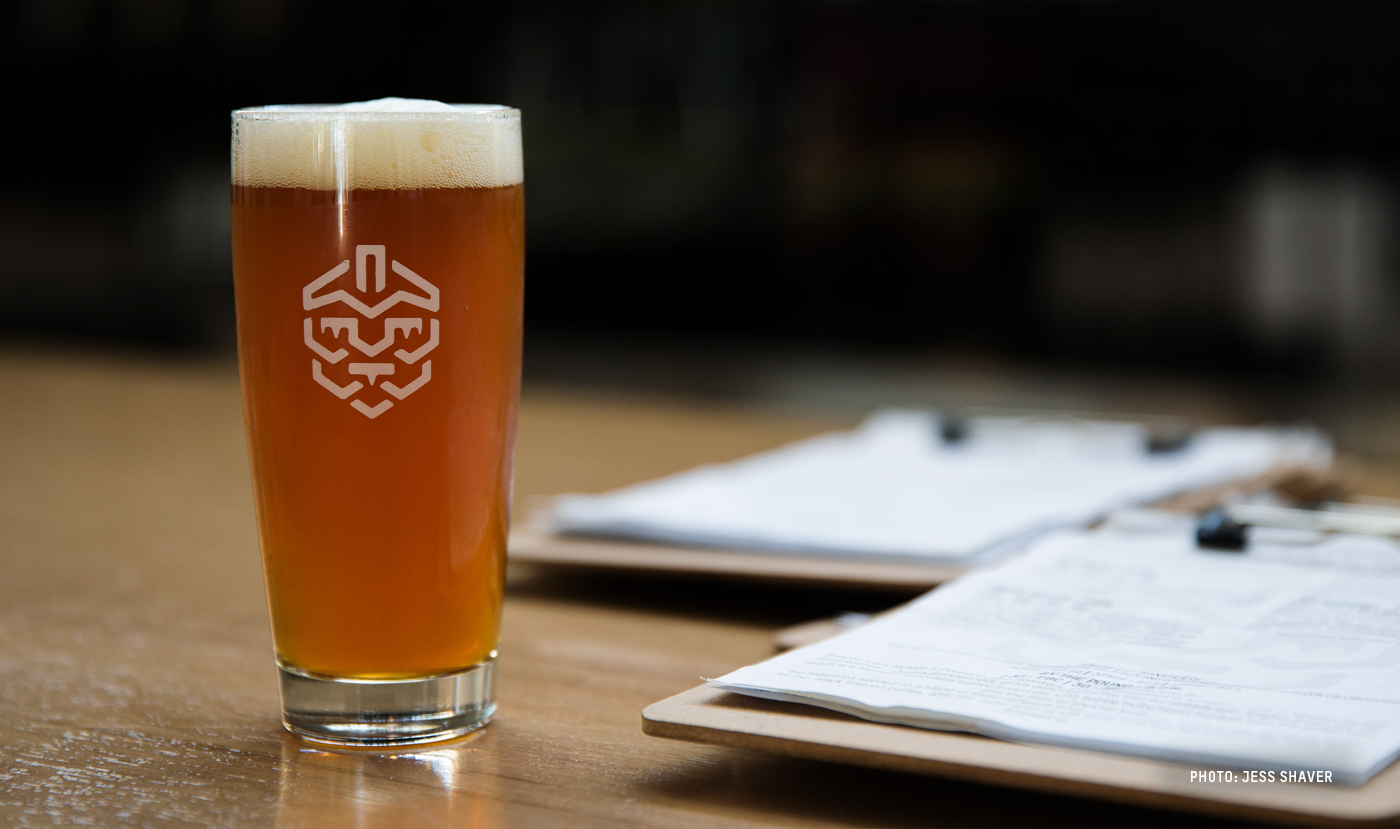